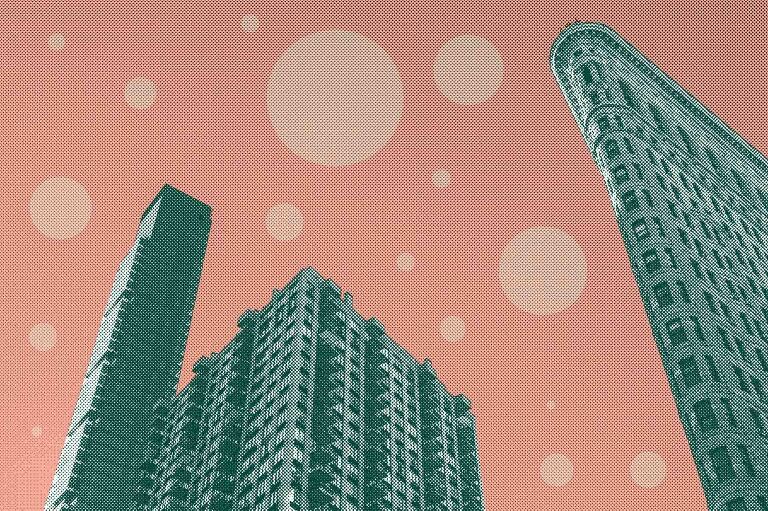 During the last few months I have been playing around with some new ideas. It started when my friend, Cherry from Wolf at Play suggested I joined with Februllage on instagram. This is where in the month of February you post collages inspired by the prompts they suggest. I loved the inspiration from the feeds of people posting beautiful work. I recomend searching the #februllage2021 on Instagram. It was a great way to create some work quickly and simply as sketch book ideas rather than it needing to be completed or a finished piece of work. I tried hard to keep things loose like a sketch book rather than the need for the images to be polished, they were to represent ideas of forms, colours or just experimentation.

I love working digitally, I always have done. Even back at art college I loved mixing computer drawings with hand sketches and drawing over them. I tried on one of the Februllge prompts to do something analogue but if felt forced and I couldn’t get ideas working in the same way I could using Photoshop. So I decided to continue that way and see what I could do digitally with my photographs.

I decided to carry this on revisiting a lot of my architectural images that I had taken over the last few years from New York, Paris, London and Scottish holidays. Some of the ideas worked, some didn’t, however all of them I worked out how the colours and tones worked with each digital manipulation. I really want to keep this going and carve out time to just play around without it being a final image. It was hard to not want to constantly refine each one to something finished, however I really want these to be like a digital version of a sketch book where I wouldn’t do completed work. I have realised it’s important to carve out time in my week to just be creative with no final deadline or objective at the end.

I even found time to go out shooting in Glasgow now that travel restrictions have been lifted. I had a bright runny day which for Glasgow doesn’t happen often. I went with the only purpose of finding forms in the skyline to work with in the same way I had been doing with both my London and New York images.

Here are some of my ideas, a couple of them have did made it to be final images which I test printed this week. It almost happened effortlessly, but only after hours of playing around freely.